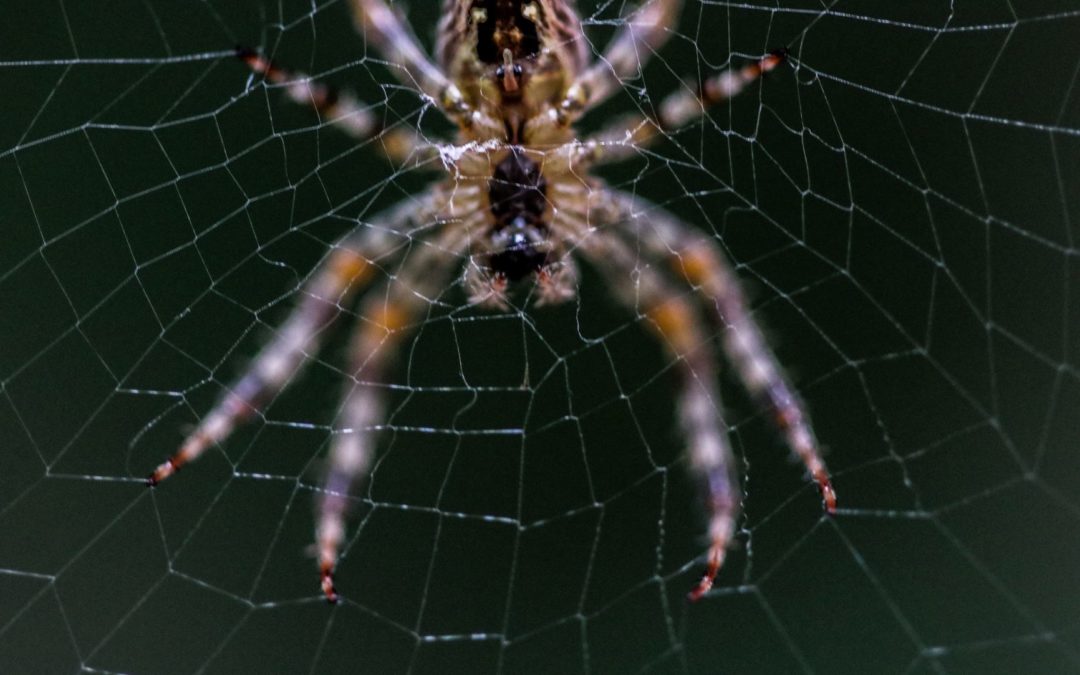 Setting a new safety record, streamlining a process, earning record profits, winning the “Supplier of Choice” award – all of these are significant achievements to celebrate and build upon. But often, after the confetti is swept off the floor from the company party, in walks Complacency – a creeping menace.

Merriam-Webster defines Complacency as “self-satisfaction especially when accompanied by unawareness of actual dangers or deficiencies.” As far as I can tell, none of us are immune.

What are signs that your organization might be coming down with a case of Complacency? Symptoms include: staring at the award plaque on the wall and reminiscing about the “glory days”, no longer reinforcing or discussing the critical behaviors of employees and leaders that are required to sustain the accomplishment, assuming that “1500 Days Injury Free!” means you have a strong safety culture, and ignoring signs of “backsliding” performance.

So what can we as leaders do to overcome or prevent Complacency from arriving on our organization’s doorstep?

Follow Up. Achieving a new level of performance often means people have to do their jobs in a new or different way. Old habits die hard. Follow up to sustain the new level of performance. For example, follow up with team members to ensure that new practices are continuing. Coach them if they aren’t, or express your acknowledgement and appreciation if they are! Follow up to learn if unexpected challenges are arising from the new practices. Follow up to model how YOU are also doing your job in a new or different way to sustain the gains.

Strive for Continuous Improvement. The company has accomplished an improvement. Terrific! Let’s celebrate and acknowledge those who contributed to that success! Then build on the excitement and momentum to address the next opportunity. In other words, rally the troops to tackle the next big challenge!

Be honest. For lots of reasons, higher levels of performance can be challenging to sustain. When the celebrated improvement appears to be waning or drifting off course, it is far better to be honest and dig deeply into the root cause of the decline rather than deny or argue about what the data is revealing. When you own the accomplishment, you also own the backsliding! As a result, you model accountability and you model your desire to overcome Complacency – a creeping menace! 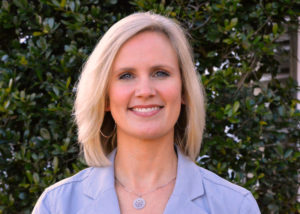